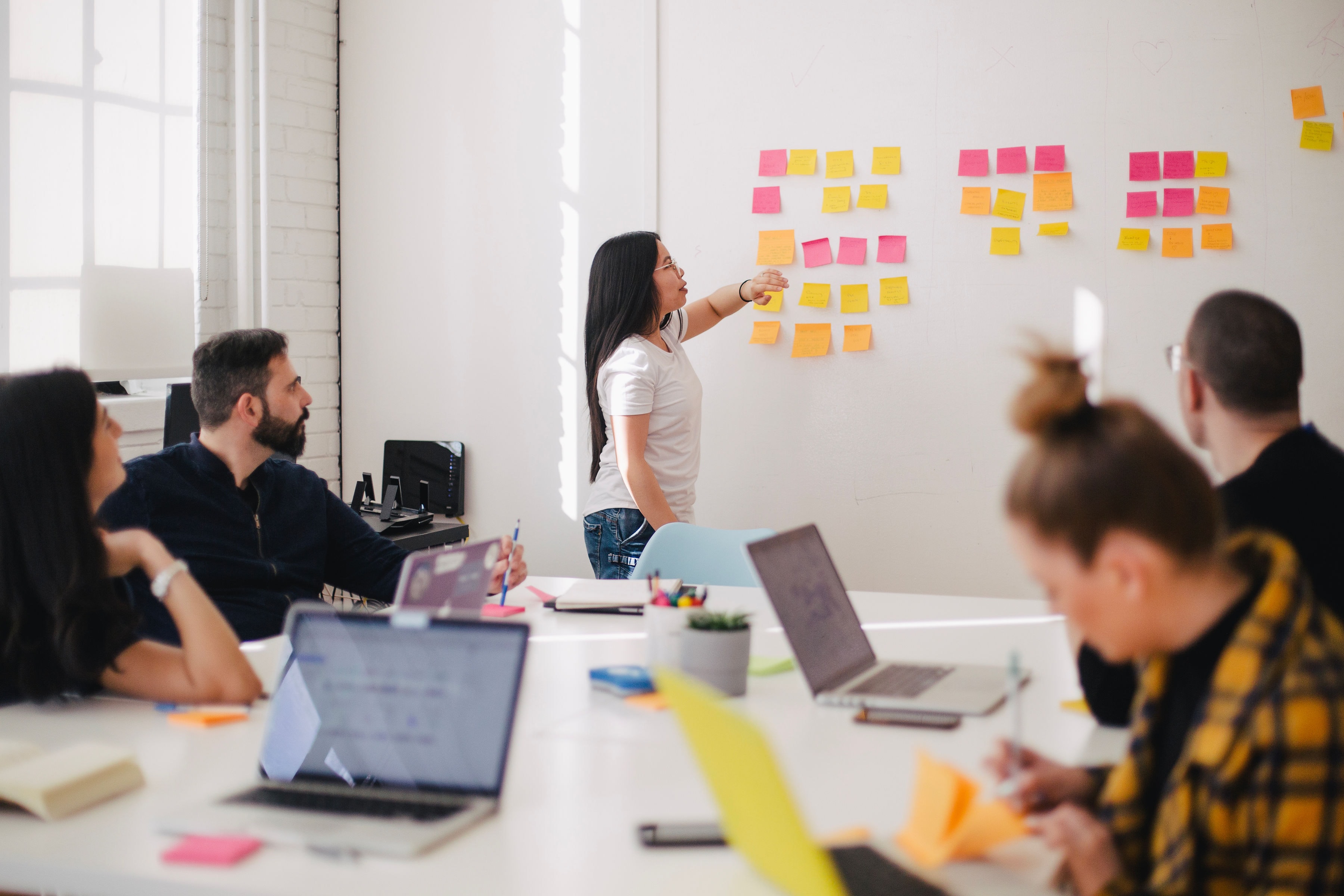 Due to an unexpected failure at an energyplant, maintenance had to be carried out as quickly as possible. Due to this maintenance, the production units had to be shut down causing a stop to the steam production with direct consequences for the steam customers/users. This interruption resulted in dissatisfied customers. The energyplant has commissioned STEAM Consultancy to examine the cause of these problems and provide advice on how to prevent this in the future.

To investigate this, we first organised a series of interactive sessions with a number of employees and the customers of the steam production. During these sessions, the 5WHY method was used. The 5WHY method is part of the LEAN philosophy and is used to perform an RCA (Root Cause Analysis). This exposes the root causes that let to the problems that have arisen. So that you can solve the cause instead of the symptoms.

Subsequently we started drawing up a detailed timeline with all events, decisions and actions. Two problem definitions have been studied in detail as a result of the RCA. A deeper underlying cause was found during the group discussions of these sessions. Each connection found is validated to ensure that the cause-effect tree is correct and complete. To finish the RCA sessions, we have incorporated the results into an advisory report with three solid and effective interventions to prevent such problems in the future. A logistics service provider in the port of Rotterdam has asked us to improve the internal processes and the cooperation within the maintenance organisation. 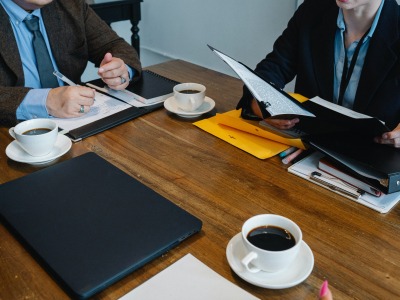 A government agency has asked STEAM Consultancy's senior business consultant to carry out a review on their maintenance optimisation by means of RCM. 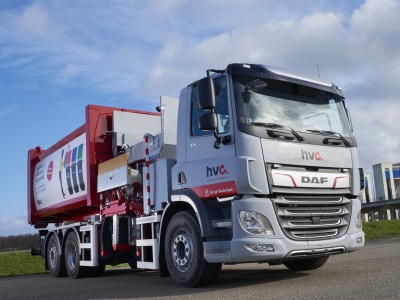 The most important system tool for one of our clients in the waste and renewable energy sector no longer met today's requirements. That is why STEAM Consultancy has been asked to renew the asset management system for the management and maintenance of vehicles and waste collection containers.